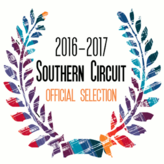 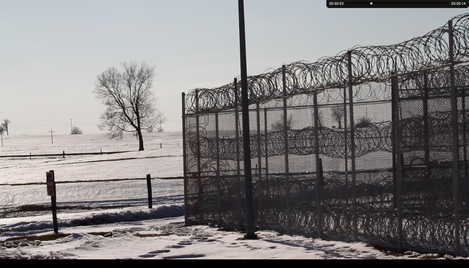 America is the world's largest jailer and our over-burdened corrections system treats individuals as numbers. I COME FROM focuses on incarcerated poets and playwrights who use the power of creativity to change the direction of their lives. Their poems and plays reflect hard lives lived, tough environments negotiated, past mistakes made. This film focuses on six incarcerated artists whose work declares a wish, a will to survive, to grow as human beings and embrace an architecture of change.